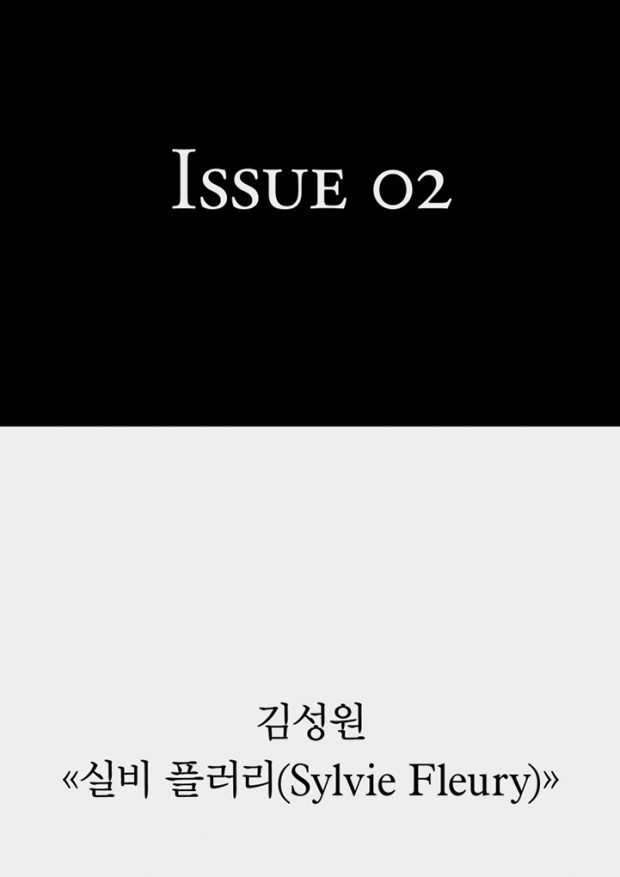 While offering an online platform for those whose practices are based in contemporary art to stand in solidarity with diverse voices, the Floorplan also publishes art books as an extension of exploring different formats and media of presenting art. The Floorplan’s (Irregular) Column presents various writings of the invited authors of the Floorplan in the e-book format. As for its first serial column, we’re delighted to present the writings of Sungwon Kim, who has been practising as a curator and art critic since the late 1990s. After having majored in French Literature, Art History and Museology, Sungwon Kim has worked as a curator and artistic director at the Art Sonje Center, Atelier Hermès, Spring Wave Festival, Anyang Public Art Project, Culture Station Seoul 284 as well as Asia Culture Center, and she is currently a professor of Seoul National University of Technology in the department of Fine Art. In her column, starting with the text about Sylvie Fleury’s exhibition, which took place at the Art Sonje Center in 2001, Kim will contribute writings regarding the exhibitions she has been curating for the last twenty years, examining them in today’s perspective.

In the early 2000s, when Kim started to work as a curator in Seoul, it was the time when the cultural scene began to be diverse and globalized, based on the political stability since the inauguration of the government of Kim Dae-jung in 1998; furthermore, the concept of curatorship, which accords with the flow of global discourses, has started to be practised. The writings about her curated exhibitions will look back the changes in curating of Korean contemporary art over the course of decades, and will provide an opportunity to investigate the part of histories of curating in Korea. This column will be published only in Korean, and the Floorplan will publish them in the format of paper book in Korean in 2021, when the serial publication ends, as well as in English in 2022.